Hi, When attempting to drive westbound on Countryside Lane outside Summit Elementary, we were told by a crossing guard that they were allowed to completely block westbound traffic and would not allow us to drive in the eastbound lane due to “their walkers”. I raised a complaint with the principal several weeks ago about not only convenience, but also the fact that emergency vehicles are not able to drive through. They responded indicating that people are only supposed to be parking on the far westbound side of the street and not blocking traffic, but that is not what’s happening. How do they have the authority to block traffic and decide who is or is not allowed to drive on a public street? They said it was “for 15 minutes” but no drop/off pick/up ever takes a mere 15 minutes as parents start lining up we before school lets out. 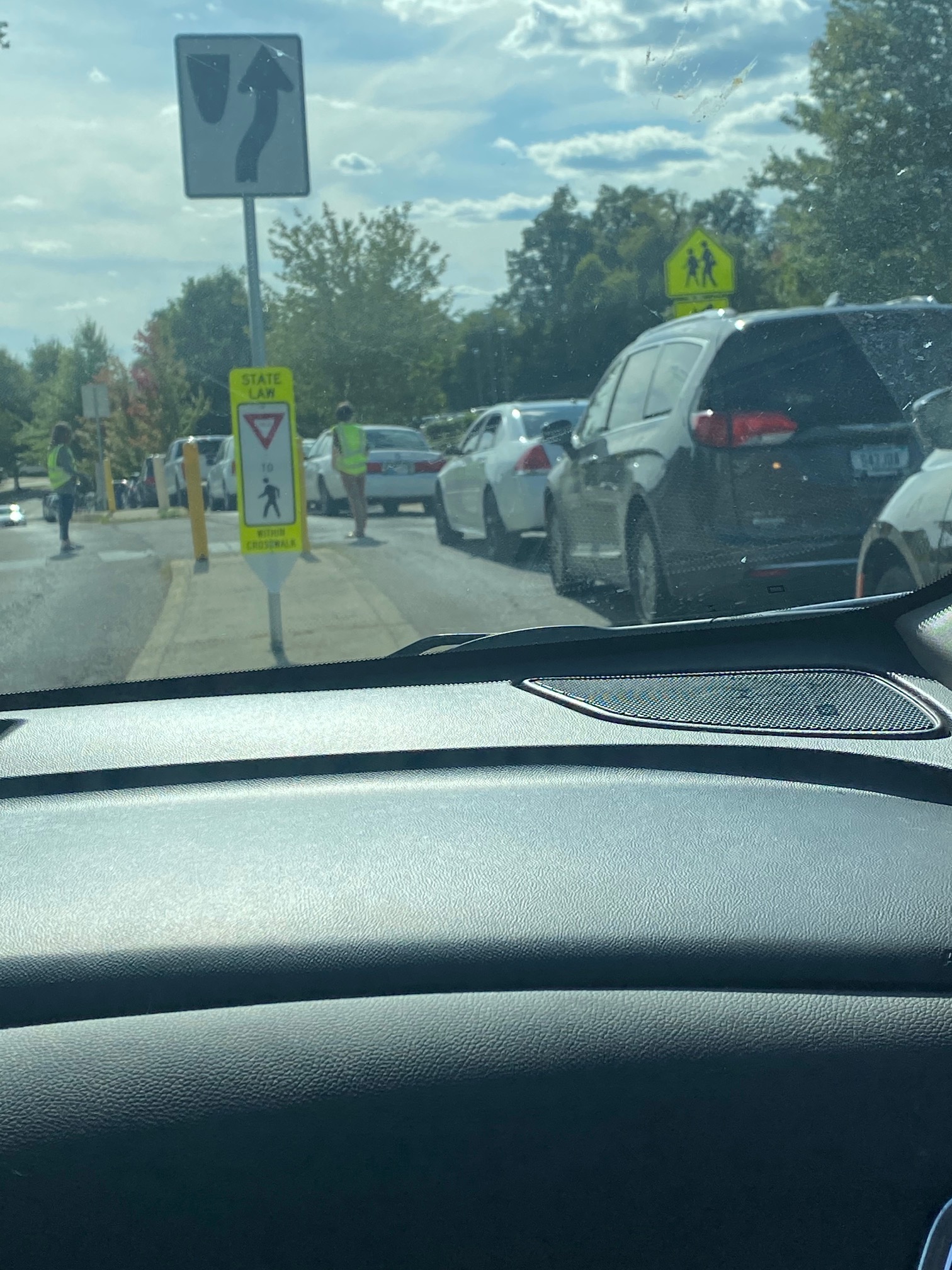