title: Park/grassed area covered with litter detail: Park/grassed area between Egremont house and Morden Hill/Rosewood Gardens is strewn with litter and in an appalling state. The majority of the litter lying there has been there for over a month, some of it several. Litter picking is only ever carried out on area closest to path, and not even that recently — the top end of the grassed area is never touched. Area near to fence bordering Morden hill is also full of litter which is never touched. Nobody has done anything in the last few weeks and it only gets worse ... url: https://fix.royalgreenwich.gov.uk/report/2422466 Submitted via FixMyStreet 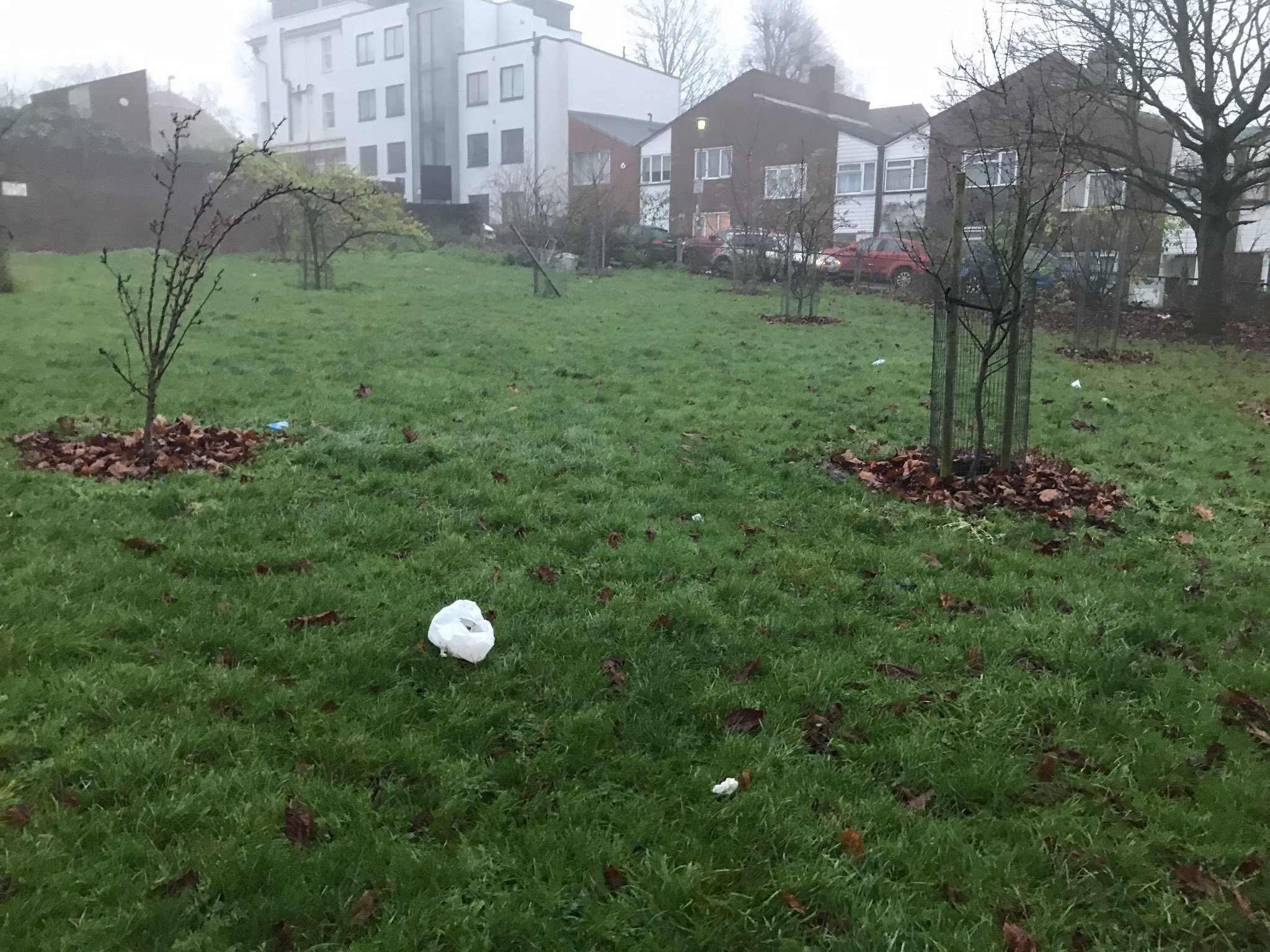