title: Drain unblocked, but fat that was blocking it left behind detail: For a few days there was a blockage in the above drain, leaving a vey big puddle I'm not sure who by, but there was an attempt made to deal with it yesterday, but the issue is that everything that was pumped out has clearly just been left there Obviously everything that has been pumped out, has been left to to go back down the drain and reblock it in time, where else is it going to go? Also, it really smelt very bad yesterday. I had left my windows open and the inside of my house smelt of whatever was going on in that drain. Not good. It goes without saying that there are many children in this area, who regularly play games in the area where this is, and it's definitely a health and safety risk if their ball goes in there (it had been whilst the puddle blockage was there) I'm sure you'll agree that this is totally unacceptable. It's really unfair to be leaving a situation like this in an area with a high amount of social housing. I eagerly await your response, Thank you url: https://fix.royalgreenwich.gov.uk/report/1299069 Submitted via FixMyStreet 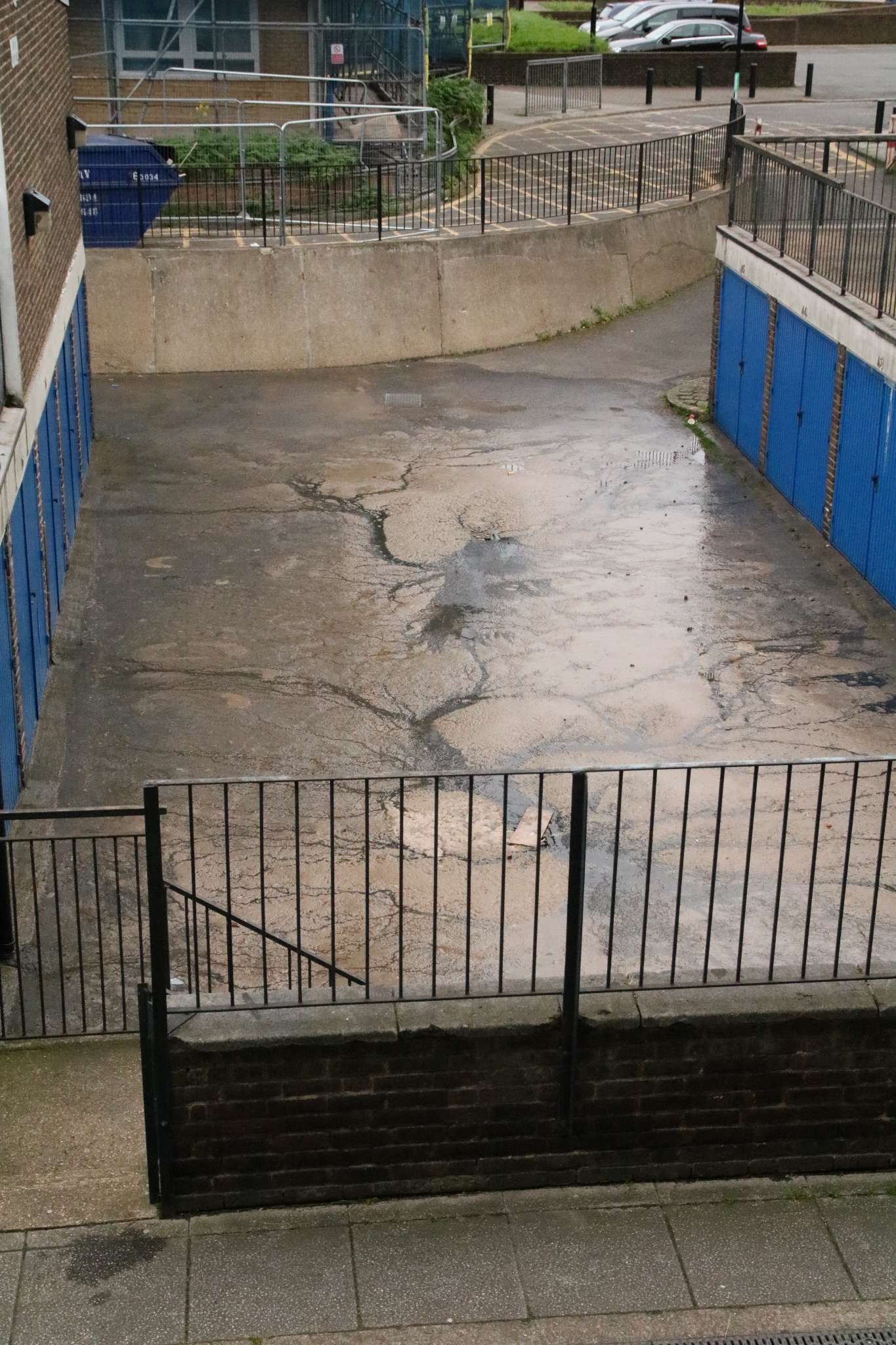