title: A lot of rubbish bags dumped right outside my house detail: I'm assuming a neighbor who is redecorating their home has had the audacity to dump their rubbish right outside my front door. At first I wanted to give the culprit(s) the benefit of the doubt thinking that they were going to remove the bags within a reasonable amount of time, but over the past three weeks they have been dumping more and more black bags. The final straw is that they have now added a lot of bricks to the rubbish as you can see in the last picture. The way the flat that I live in has been constructed, the bathroom downstairs relies on a vent to clear the steam and condensation that is built up when in use. The vent leads right outside the house, however, now all the bags have blocked the vent which is causing mold to grown on our bathroom ceiling because the steam is not evaporating/clearing fast enough. This is now causing a health and safety issue inside the property as well as an eyesore outside. Please can this be addressed immediately. It's a shame there are no CCTV cameras right outside this area as it is most definitely needed to expose people who commit an offence like this. url: https://fix.royalgreenwich.gov.uk/report/1188103 Submitted via FixMyStreet 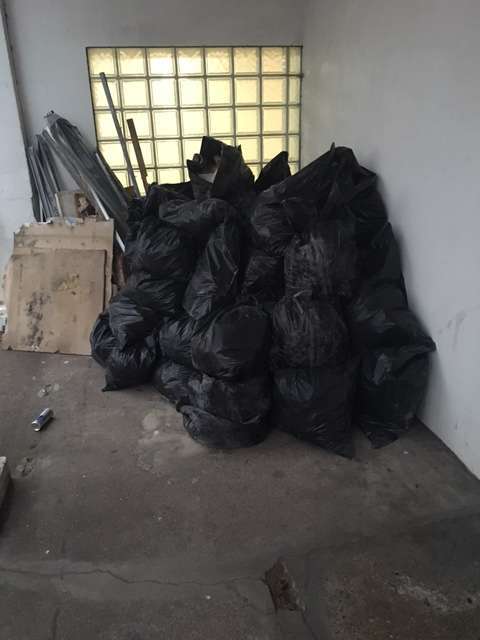